It was the Australia Day weekend and we (Jon, Jude & Pete) were headed to the beautiful Eurobodalla Coast NSW for the 2007 AROC 24 hour Adventure Race on 26 and 27 January 2007, camping at Barlings Beach where the majority of the teams were setting up. Jon has about a day’s notice to get ready for this race – his first adventure race – and loves it. We took lots of photos this weekend… (not!). 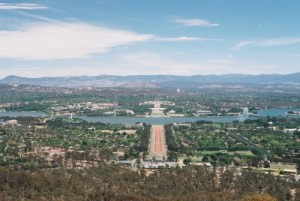 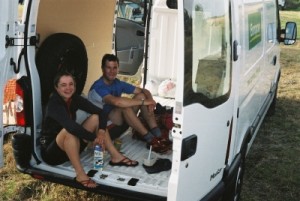 quick lunch in the rental van 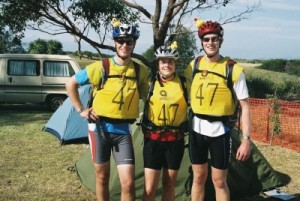 the team, ready to go